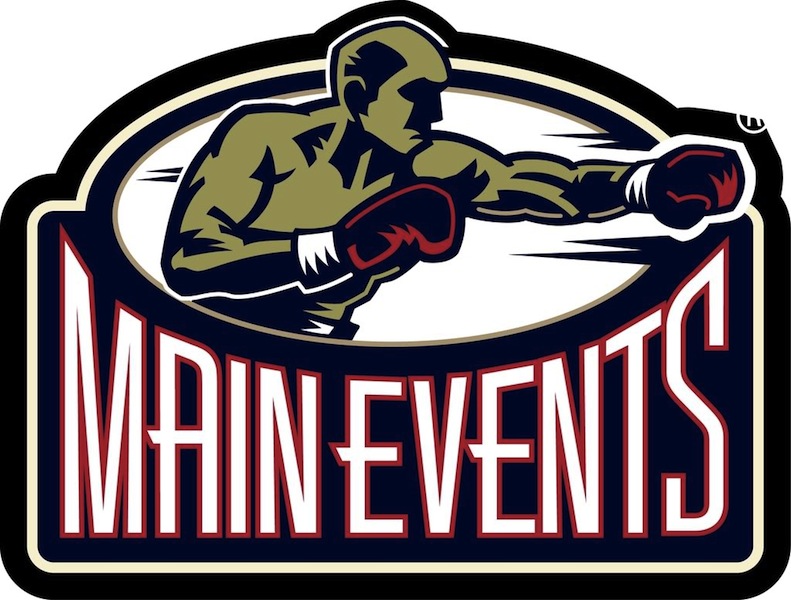 The Sweet Science
Related Topics:Fired Up For Kovalev
Up Next

Check Out Film On Muhammad Ali Freeing Hostages in Iraq

Boxers Fighting the Best and Doing It Again for the First Time: Part Two

“One Night in Miami”: Film Review by Thomas Hauser