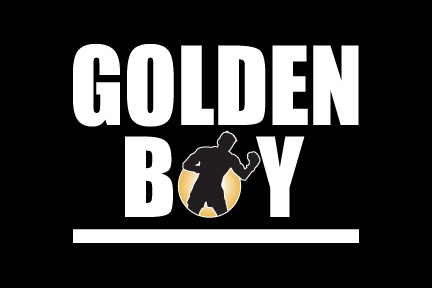 The Feb. 9 card was postponed because of an injury to Danny Garcia, who is fighting Zab Judah in the main event. Quillin vs. Guerrero remains the 12-round co-feature.

The popular Cuban-American fighter will soon be returning to Manhattan. He knows what’s happened is out of anybody’s control. “This is what I do and things like this happen sometimes in boxing,” he remarked. “You never expect it to but it does happen. I’m just rollin’ with the punches. I’m setting up my schedule for the next 1 ½ months before I go back to camp. I’ll be teaching four classes a week at the Trinity Boxing Club (in Manhattan) for regular people (non-boxers). They want to train with the champ; I want to keep my mind focused and stay sharp by being in the gym.”

Injuries – like it or not – are part of boxing. “It’s very disappointing,” Quillin’s co-manager John Seip commented, “considering the hard work and dedication that goes into preparing for a championship fight like this, not only for my fighter, but for all parties involved. Peter was ready and he had only one week left in camp. Peter lost 18 months due to unforeseen injuries, so he accepts and understands that injuries are part of the game. Danny was a true professional who tried to get through his injury, but Garcia’s team made the right decision. Injuries play a big part in professional athletics and some, like this, are unavoidable. A professional athlete needs to take news like this on the chin, no pun intended, remain focused and move on. It’s the nature of the beast and must be accepted. Peter will be ready April 27th, no doubt.”

Quillin will be the guest of honor as the 2012 Fighter of the Year at another rescheduled event, the 26th annual Ring 8 Awards Dinner, on February 10 at Russo’s On The Bay in Howard Beach, New York.

The Sweet Science
Related Topics:Peter Quillin
Up Next

What is the True Mark of Greatness in Boxing?

Michael Dutchover Wins in Corona on the Thompson Boxing Card

Fast Results from the UK: Michael Wallisch is Easy Meat for Joe Joyce

Fast Results from the Bubble: A Virtuoso Performance by Mikaela Mayer

Iran Barkley and Junior Jones: After the Final Bell, the Real Fight Began

Live Boxing at the Drive-In Theater: A “Ringside” Report

Iran Barkley and Junior Jones: After the Final Bell, the Real Fight Began

Michael Dutchover Wins in Corona on the Thompson Boxing Card

Fast Results from the UK: Michael Wallisch is Easy Meat for Joe Joyce

Fast Results from the Bubble: Resurgent Verdejo Blasts Out Madera